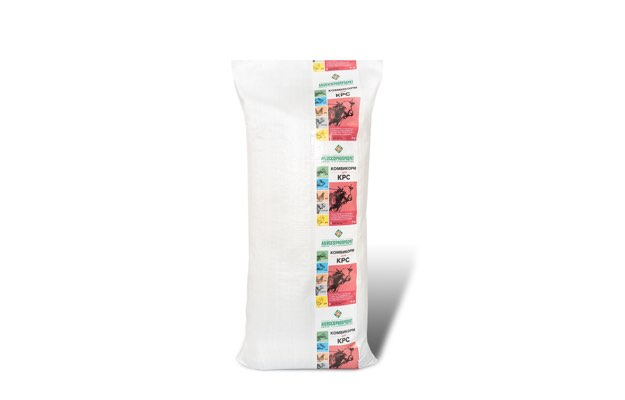 When producing combined feeds and feed mixes at CJSC “Aleyskzernoprodukt” named after Sergei N. Starovoitov we use only Altai corn; our own-produced premixes, mill offal and sunflower cake; non-corn feedstock from leading Russian manufacturers. The quality of combined feeds is proved by high-accuracy computer weight batching.

The productive capacities of CJSC “Aleyskzernoprodukt” named after Sergei N. Starovoitov provide for producing any types of combined feeds for farm animals and poultry due to the individual formulation of the client.

The quality control for the feedstock and final production is carried out via laboratory research in our own lab and authorized testing centers.

Concentrated combined feed for dairy cows is produced in the granule form and in bulk.

Questions? Write to us